GPEnewsdocs is a collection of archived news and analysis on the global economy put into the public domain by video journalist, Lynn Fries. All the segments are produced as not-for-profit contributions to the creative commons. These interviews and documentaries primarily reach into the thought of economists and are intended to inform the general public on the global political economy issues that matter to their daily life. 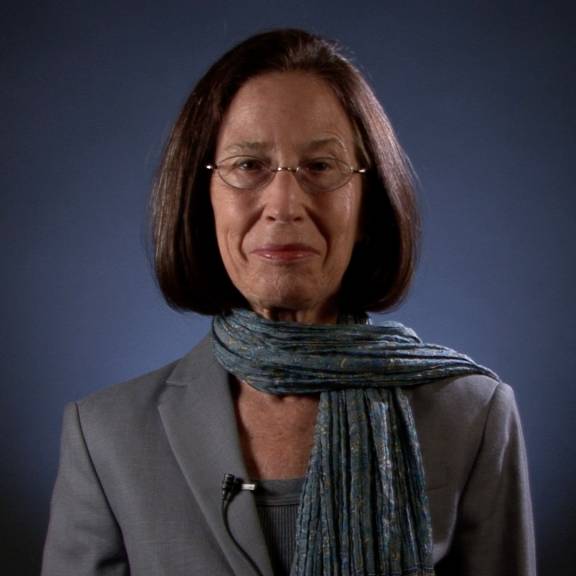 Creator & Producer: GPEnewsdocs founder Lynn Fries is an independent producer of video news and documentaries with a focus on the global political economy.  Lynn´s research and video-journalism activities as a not-for-profit public service began in NYC in 2007. In 2012, upon relocating from the US to Europe, Lynn established a production studio in Geneva. Most of her work during 2007-2019 was core to developing The Real News Network (TRNN) ECONOMY. Lynn’s association with The Real News ended in 2019 following the departure of TRNN founders . Prior to public service broadcasting, Lynn was a senior professional at major NYC and London-based financial institutions where she worked in collaboration with international teams of research analysts and macro economists & strategists.